The Land of the Southeast 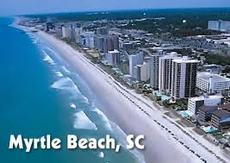 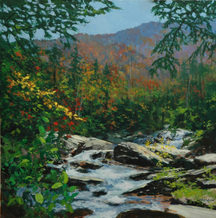 Key West, an island off the southern coast of Florida, is part of the islands called the Florida keys. A key is a low island. The sunny weather in Florida makes lots of people come to Florida for the winter. The Northern part in the Southeast gets colder in the winter. It is in a 50 degree range. In the Northern places in the southeast, it usually stays in the 70 degree range. The average yearly rainfall in Louisiana is 57 inches. In the Southeast, the weather can be dangerous. Hurricanes sometimes come along the Atlantic and Gulf coasts. Hurricanes can ruin a lot of stuff. Hurricanes usually come from June until November. Weather Forecasters have equipment and technology to help them figure out the places where the hurricanes might come to so people can move and be safe.  A long time ago in the Northeast, people built lighthouses to help sailors get away from the rocky coastlines.